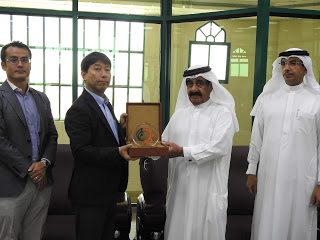 The Chairman of the Board welcomed the delegation and expressed his pleasure at this visit in order to achieve and develop common visions to stimulate joint cooperation. He pointed out that the Emirate of Umm Al Quwain has many advantages and elements to be fertile environment for the establishment of more joint cooperation between the two sides, especially as there is a trend between the State and Japan to develop mechanisms and a common strategy for trade and economic cooperation.

HE Khalfan bin Ahmed Mesfer praised the cooperation with Japan and the development of this cooperation in recent years and develop the capabilities and interaction of the private sector and benefit from the possibilities available to both parties, especially in the technical field and investment climate.

HE Abdullah Khamis Al Suwaidi said that the Chamber has already participated in meetings with Japanese businessmen through the directives of the Ministry of Economy and is fully prepared to develop relations between the private sector in both countries.

HE Mr. Masami Ando expressed his sincere thanks to the Chamber and the accompanying delegation and stressed that the objective of the visit is to strengthen relations and develop the possibilities of joint cooperation and stressed that it is appropriate to hold a joint meeting between Japanese businessmen and businessmen in Umm Al Quwain to discuss areas of economic and commercial cooperation. The Chamber to consider this proposal and to set an appropriate date for the holding of this joint meeting. He added that there is broad potential for cooperation between the two sides.

The delegation reviewed the economic development and tourism in the emirate through a review of some documentaries and discussed some aspects related to the investment climate in the Emirate where Mr. Salem Rashed Al-Alili reviewed all the elements provided by the Chamber in the field of guiding the cooperation between the private sector.

HE Saeed Bin Nasser Al Talai presented the Chamber’s gift to the Director General of the Dubai office of the Japanese Foreign Trade Authority on the occasion of his visit to the Emirate. 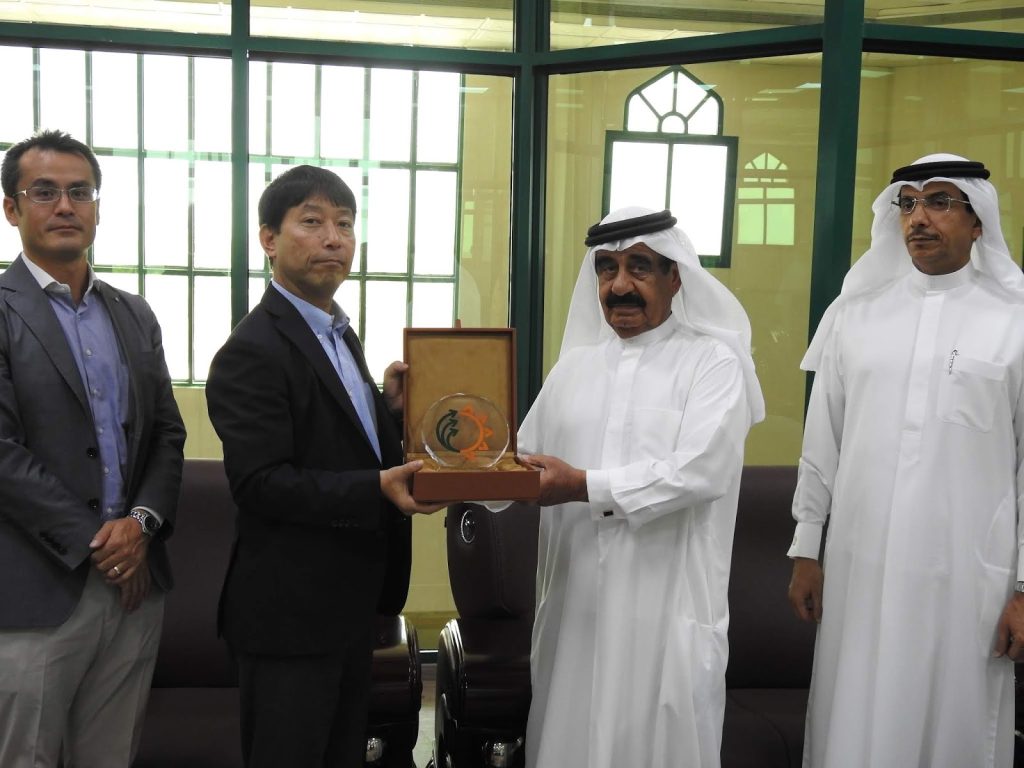