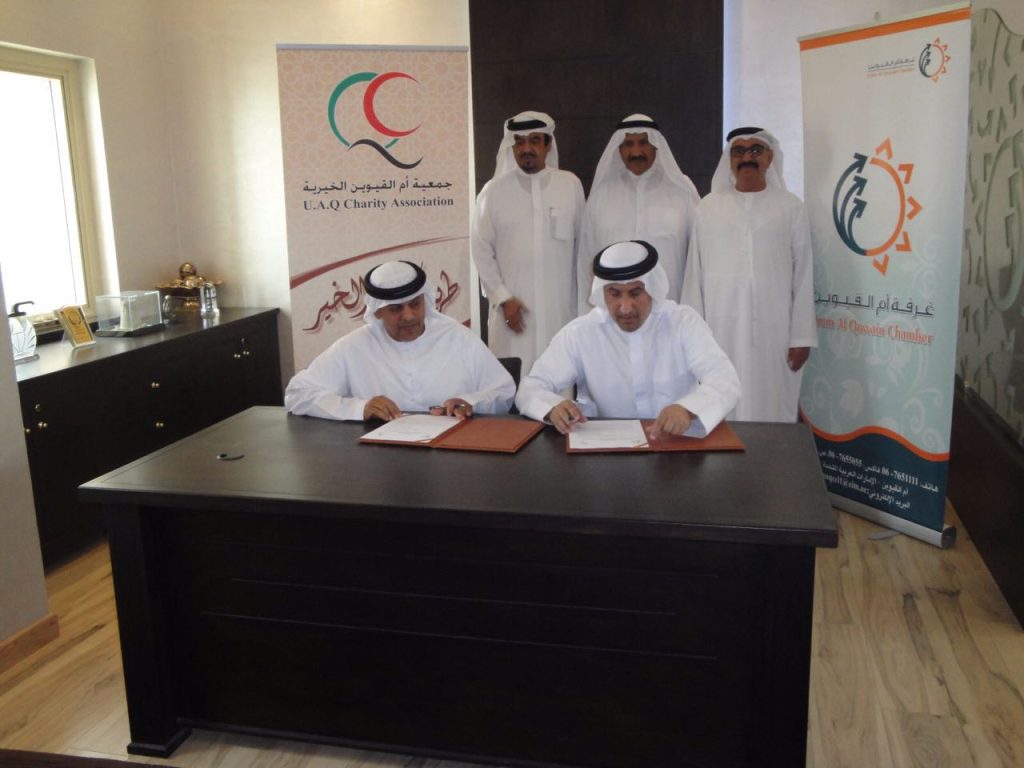 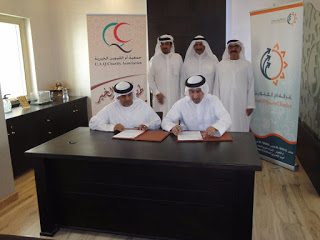 A memorandum of understanding was signed yesterday morning between Umm Al Quwain Chamber and Umm Al Quwain Charity Association. Mr. Al-Suwaidi, Acting Director-General of the Umm Al Quwain Chamber, affirmed that there are common aspects between the Chamber and the Assembly concerning their humanitarian role by providing a spirit of citizenship and social solidarity and working to help others in all aspects. Information, publications and statistics issued by the parties and participation in events, conferences, workshops and training courses.

The memorandum was signed on behalf of the Umm Al Quwain Charity Association by Mr. Issa Ali Bulhiol, a member of the Board of Directors of the Association. He praised the importance of cooperation between the Chamber and the Association in aspects related to the cohesion of the UAE society and the establishment of the bonds of love and tolerance among its members.

He added that the Chamber will contribute to the consultation or studies of the Assembly with assistance in the development of technical aspects of the information network and programs adopted by the Assembly.